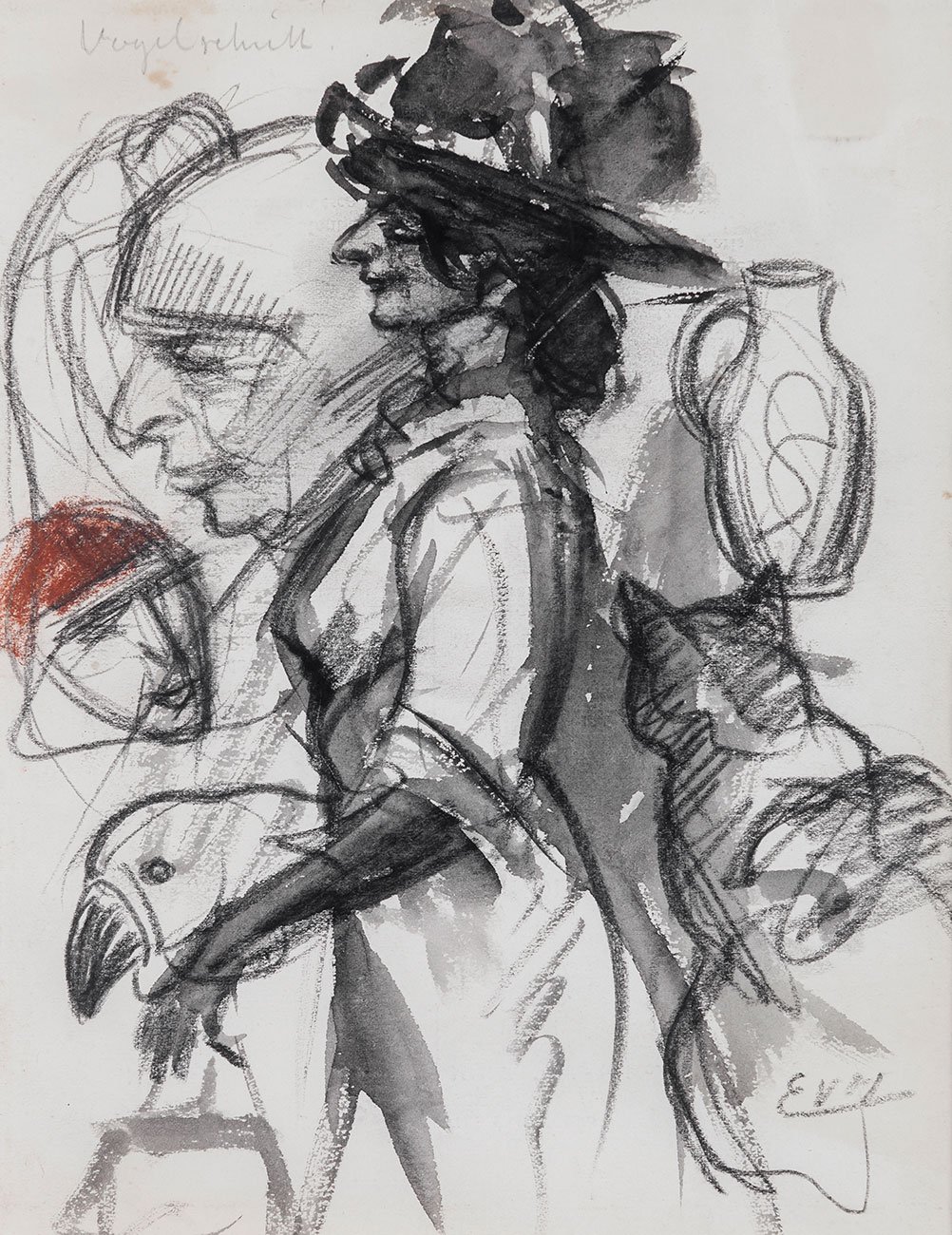 Few Belgian artists display such close ties to their hometown as Eugeen Van Mieghem (1875-1930). During his lifetime, he was confronted with several art movements. At the Antwerp academy where he studied, however, the teaching was entirely controlled by the epigones of Henri Leys. In 1892 and 1893, the artist visited the exhibitions of l'Association pour l'Art set up by Henry Van de Velde, which confronted him with the work of innovative artists from abroad. In 1897, in Brussels, he was introduced to works by Edvard Munch, who clearly inspired him. Around 1900, the artist attended the literary-anarchist association De Kapel, where many lectures and exhibitions were organized. There, Van Mieghem met and listened to important figures in politics, art, and literature. The new social currents touched him deeply. Through his contacts in De Kapel and his interest in world literature, the working-class boy developed an idealism he would never renounce.

Soon his masterful drawings were noticed by connoisseurs. In particular, his former teacher and friend Pol de Mont encouraged him to become the artistic observer of ordinary people in a world port. As an artist who depicted the mass emigration of Europeans to America, Eugeen Van Mieghem stands alone internationally with his work. His participation in the La Libre Esthétique salon in 1901 was the first highlight. He repeatedly exhibited with the Eigen group and participated in the Le Labeur salon in Brussels in 1904. Several art critics noted his entries. Octave Maus described him as "un maître de demain". In London, Pall Mall Magazine published the article Eugeen Van Mieghem - An Artist of the People. In the winter of 1904, his young wife posed as a nude model for him and his friends. Augustine Pautre fell ill shortly afterward and died of tuberculosis on 12 March 1905, barely 24 years old. He continued to draw his muse for the last weeks of her life. That series of magisterial drawings, one of the highlights of his oeuvre, was not identified until 1993, but they make him and his deathly ill wife immortal. 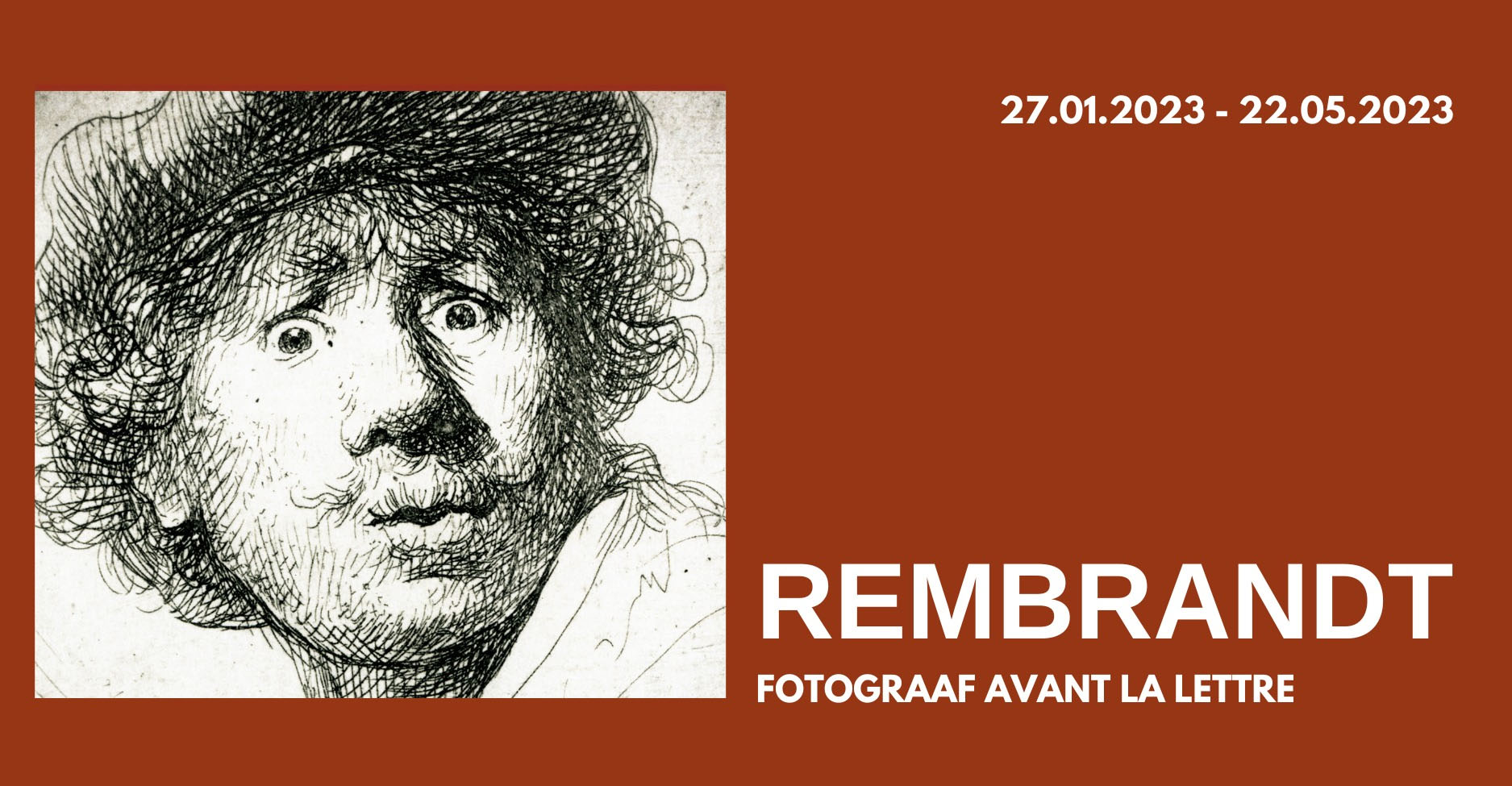 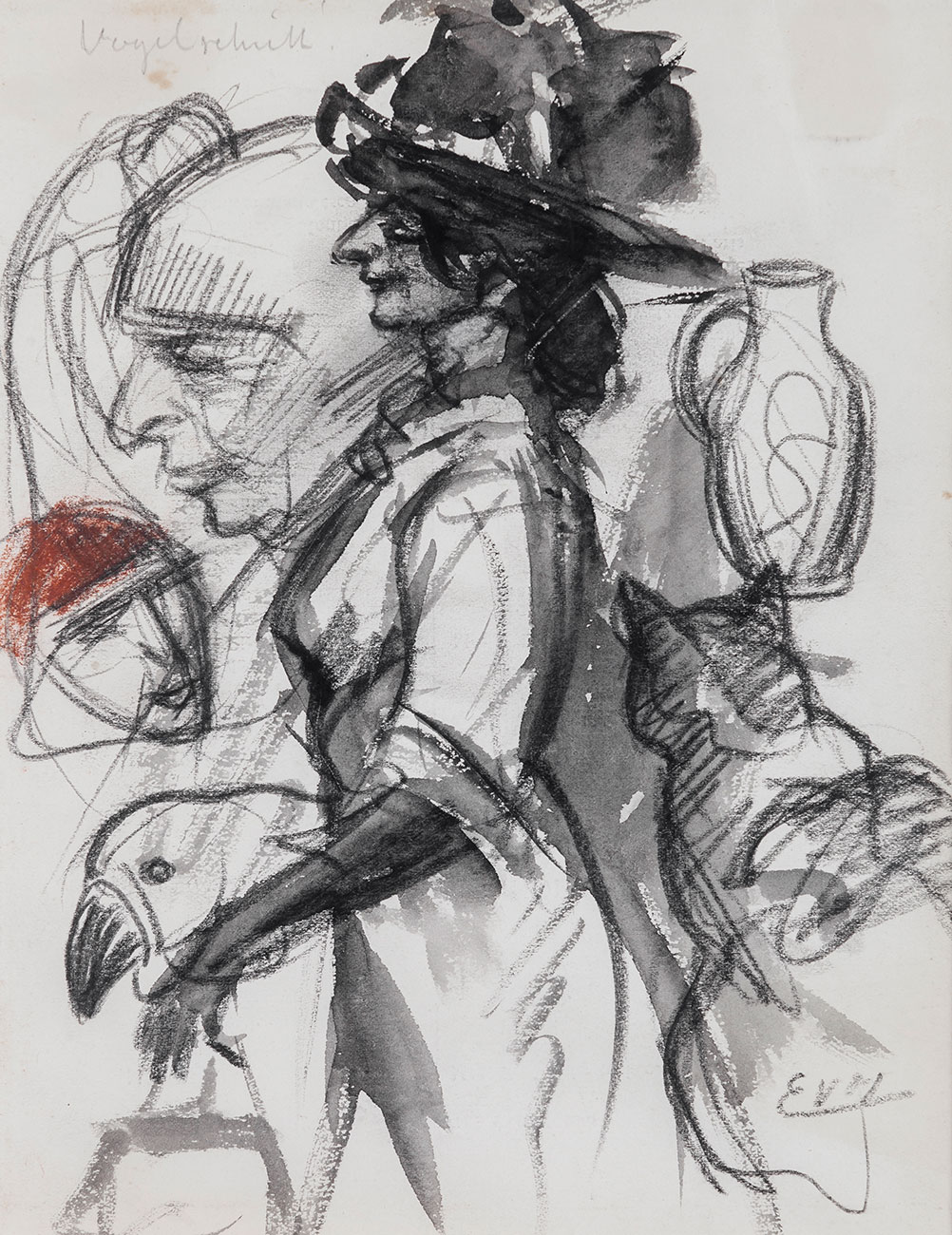 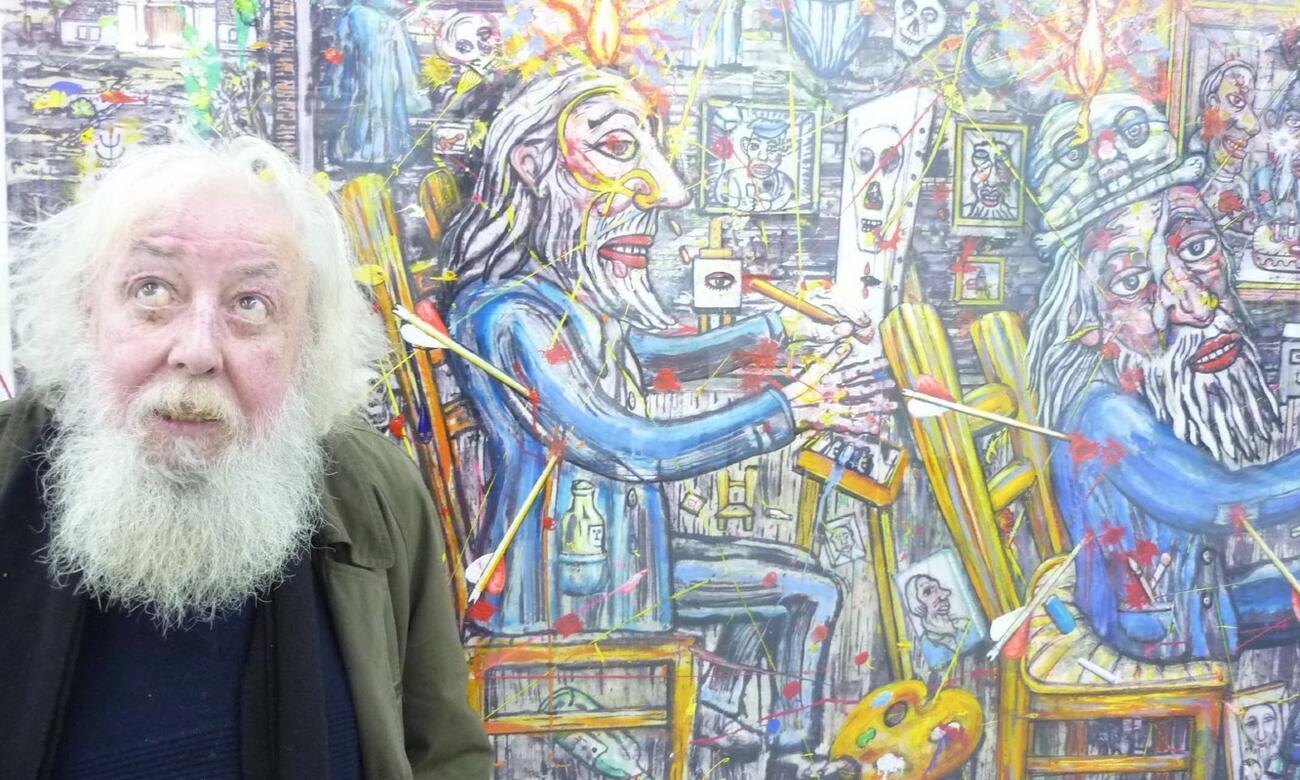 Few artists are as iconic and inseparable from Antwerp as Fred Bervoets. In the jubilee year 2022, when the artist...